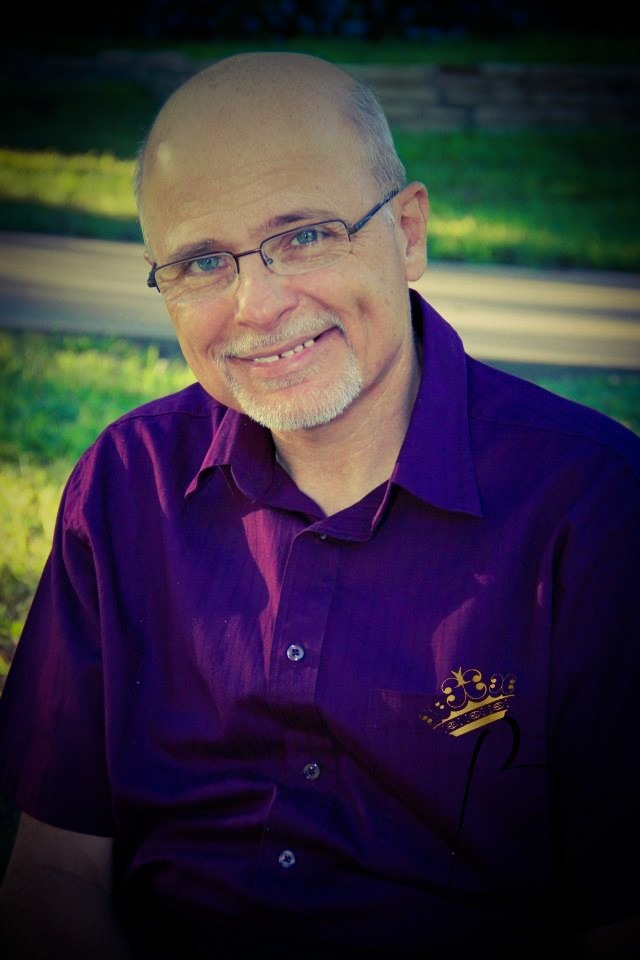 Working with families has been my calling for as long as I can remember.  Reaching my vocational goals involved a good amount of education and of course, life experience.

My undergraduate studies have included an Associate of Arts Degree from Miami Dade Community College, Miami, Florida, and a Bachelor of Science degree in Secondary Education in the Social Studies from Florida International University, Miami, Florida.  I have also attended Logsdon School of Theology at Hardin Simmons University, Abilene, Texas in its Masters of Divinity in Pastoral Care degree program.  I am a proud graduate of Liberty University in Lynchburg, Virginia and have completed my Masters of Arts degree in Human Services: Marriage and Family Therapy in 2012.   The focus of my graduate education was in Hispanic immigrant studies and the effects of deportation on Hispanic families.

I have also undergone advanced Spanish language training at the Monterey Institute of International Studies in Monterey, California – an outstanding learning institution that graduates many United Nations Interpreters. Having been raised in the Little Havana neighborhood of Miami, Florida, I became bilingual at an early age.  During these formative years of my life, I became fully immersed in the Latino culture having lived and played in this richly diverse setting.  I am proud of my twenty-one years of service in the United States Air Force as a cryptologic linguist which included assignments as an Air Education and Training Command Master Instructor and as Chief, of Air Force Spanish Training at Goodfellow, Air Force Base, Texas.  During and after my service in the Air Force, I was a contract Spanish language translator/interpreter for SCOLA, a non-profit educational organization that receives and re-transmits television programming from around the world in native languages.  My work has been utilized by language training programs at Colleges, Universities, K-12 school programs and by the Federal government for language training and cultural enhancement.  I was truly blessed to have also served as part of a medical missionary team to Ecuador.  Last, and certainly not least, I am married to the former Ronda Poehls of Miles, Texas.  Between us, we have been blessed with four daughters and are the proud grandparents of six grandchildren.   Whew!